The most comprehensive health insurance, including repatriation. 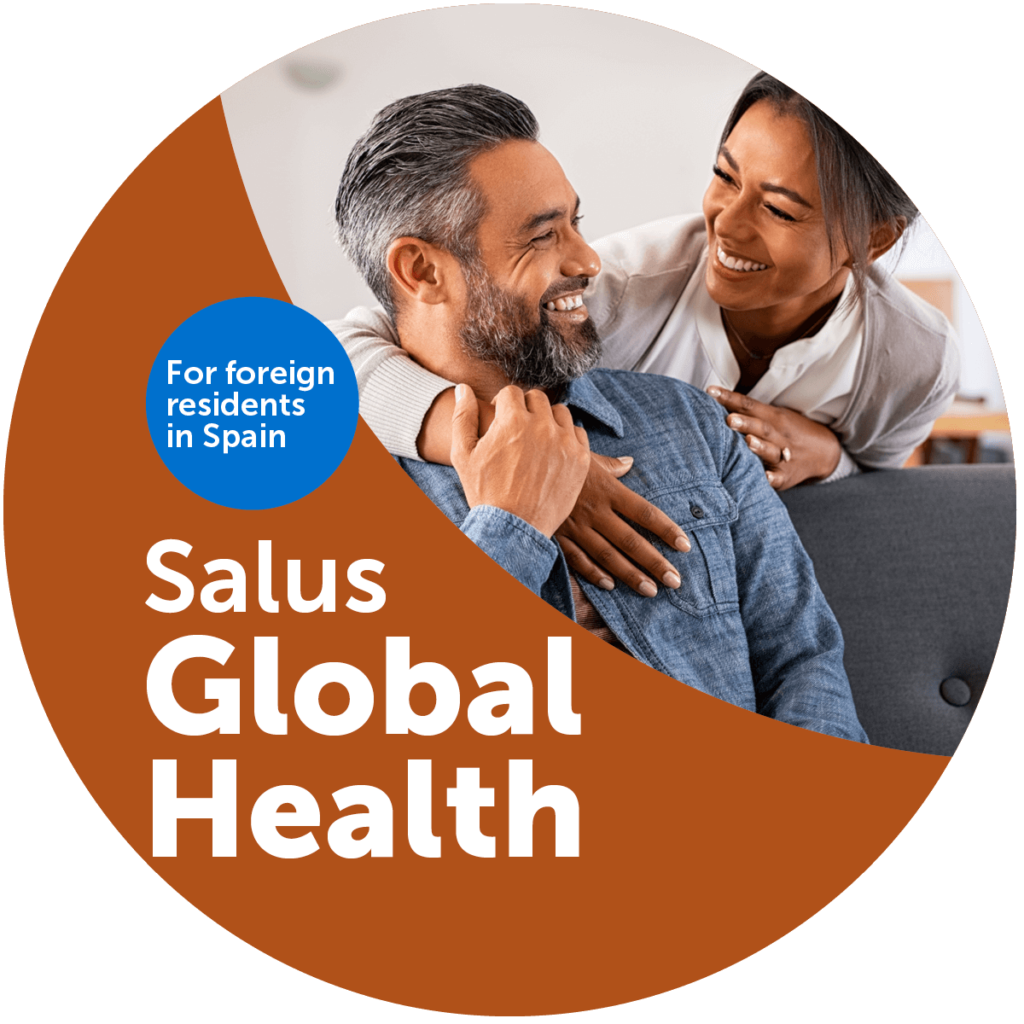 Salus presents its most comprehensive product, the specific healthcare insurance for foreign residents in Spain that meets all the requirements of current legislation.

Salus Global Health will grant you access to the company’s entire healthcare network with the best medical services, professionals, and hospitals from day one, with no waiting periods, no co-payments and guaranteed repatriation.

ASK FOR MORE INFORMATION WITHOUT OBLIGATION

Fill in the fields below and our team will contact you to provide further information without obligation.

THE MOST
COMPREHENSIVE
INSURANCE

Benefit from the advantages of our health insurance.

Repatriation to the place of origin in the event of decease.

Access to all medical specialties since the first day, without any waiting lists.

You can learn more about what cookies we use or disable them in the settings.

This website uses cookies so that we can offer you the best possible user experience. Cookie information is stored in your browser and performs functions such as recognizing you when you return to our website or helping our team understand which sections of the website you find most interesting and useful.

Strictly Necessary Cookies must always be enabled so that we can save your cookie setting preferences. If you do not agree, please leave the site at this time.

This website uses Google Analytics to collect anonymous information such as the number of visitors to the site, or the most popular pages. Leaving this cookie active allows us to improve our website.

Please enable strictly necessary cookies first so we can save your preferences!